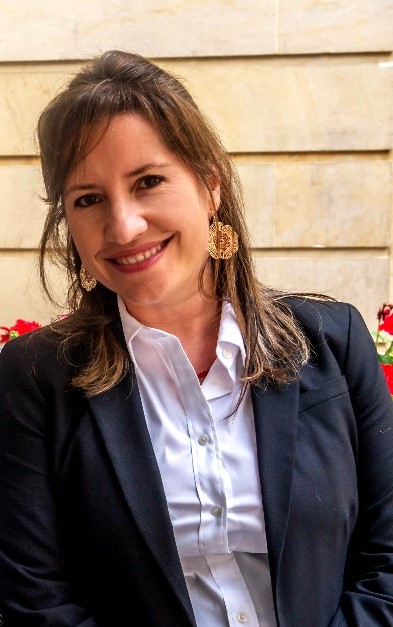 Paula Gaviria Betancur is former Presidential Advisor for Human Rights from Colombia. She is a lawyer and specialist in journalism, with postgraduate studies in public opinion and political marketing.

She launched and directed the Victims Unit for more than four years, a governmental entity in charge of repairing eight million people affected by the armed conflict. For this work, she was awarded with the José Edgardo Campos 2016 Collaborative Leadership Award 2016, granted by the World Bank.

She actively participated in the elaboration of the chapter on victims’ rights of the Final Peace Agreement signed between the Government of Colombia and the FARC-EP, where she promoted a leading role for the victims and the inclusion of their voices in the dialogue process.

Previously, she led initiatives with civil society organizations, such as Fundación Social. She also served as head of the Communications Division of the Constitutional Court, as well as private secretary of the Ombudsman. She also directed the National Directorate for the Promotion of Human Rights of the Ombudsman’s Office.

From the Presidential Council, she currently coordinates the implementation of the Colombian Strategy for the Guarantee of Human Rights 2014-2034. 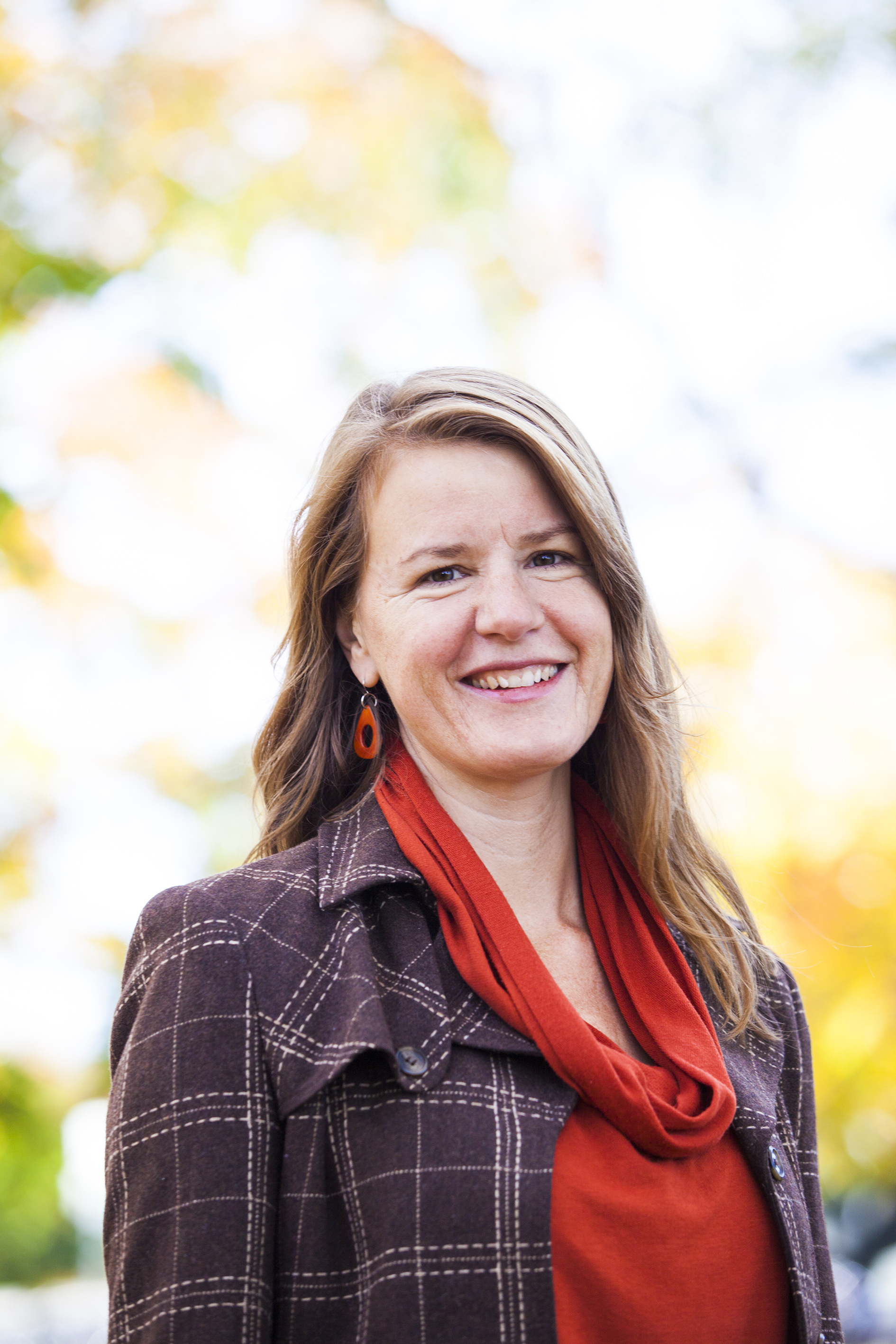 Dr. Koopman is an Assistant Professor in the School of Peace and Conflict Studies at Kent State University in Kent, Ohio – a department set up as a living memorial to the student peace protesters killed there by the US government in 1970. She is also affiliated as a researcher with the Tampere Peace Research Institute in Tampere, Finland. She is from the US but lived in Colombia as a child and has been working for peace in Colombia for 20 years. She is a feminist political geographer interested in the socio-spatial aspects of peace, and the ways that peacebuilding can fall into colonial patterns. She researches how racism, sexism and anti-gay bias together shape struggles for and against peace in Colombia, and the process of adopting and implementing the breakthrough gender-sensitive and differential approaches in the peace accord.

Maricela Flores Caro is of peasant origin, from Urrao, Antioquia. She joined the FARC at the age of 14. During the peace process she participated as a delegate in the verifying of the areas of concentration of the troops. She has been working for women and gender issues in the region of Vijia del Fuerte, Antioquia. 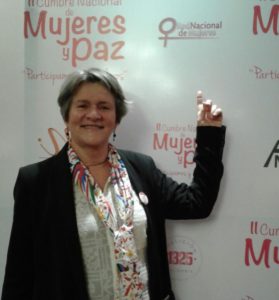 Beatriz Quintero is a feminist activist who has dedicated her work to the vindication and guarantee of the human rights of women in the country. She has participated in the foundation of two important platforms of women’s organizations, such as the National Network of Women, of which she is currently its Technical Secretariat, this alliance of women that seeks to expand and deepen democracy in Colombia and has as a priority in its actions the strengthening of the political participation of women, the right of women to a life free of violence and participate in peacebuilding processes; and the Bureau for the Life and Health of Women, which works for the free choice of motherhood, the free exercise of sexuality and the guarantee of sexual and reproductive rights.

Beatriz actively advocates for the approval and implementation of laws that seek to strengthen the political participation of women in the country, such as Law 581 of 2000, called the Quota Law, and also did important work before the Congress of the Republic to avoid recession of Law 1457 of 2011, which requires political parties to conform at least 30% of their electoral lists for women. And in the last political reform where the commitment of the Colombian State with Parity, Alternation and Universality was achieved.

Advocacy work has also been focused on the search for the elimination of violence against women, with the legislative transformations that the women’s social movement has sought since 1999, achieving the approval of Law 1257 of 2008 (Law of No Violence against Women).

Beatriz Quintero also participated in the First Latin American and Caribbean Feminist Encounter held in Bogotá in 1981, and was part of the organizing committee of the XII Encuentro that also took place in Bogotá in November 2011; she carried out important advocacy work with other women in the constituent process of 1991 and has participated in different international conferences such as the IV World Conference on Women, held in Beijing in 1995 and in some reviews of the Colombian reports delivered to the CEDAW Committee on the situation of women’s human rights.

Another important achievement for women in which Beatriz has worked, has been advances in terms of women’s sexual and reproductive rights, such as Sentence C-355 of 2006, which decriminalizes abortion in 3 cases. He is currently a member of the Advisory Group for Civil Society of UN Women Colombia. 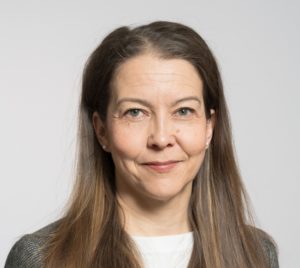 Dr. Elisa Tarnaala is an Adviser at CMI (Crisis Management Initiative), and a researcher at the University of Helsinki. She is currently working on projects with a focus on North and West Africa, and Colombia in South America. For over twenty years, she has divided her time between the academy and NGO work. Elisa Tarnaala has been grant researcher of academic foundations in Finland and abroad, senior analyst in a think-tank, led field based research and dialogue projects, and consulted for international organizations on themes of democracy, conflicts, human rights and gender. In addition to teaching continuously at graduate and undergraduate levels since 2001, she has conducted international training in conflict resolution and analysis.

Andrés Alba is an advisor to the Country Program of the Swedish Church in Colombia. Member of the Evangelical Lutheran Church of Colombia, IELCO. He has coordinated and led initiatives for peace building, promotion and defense of the rights of Churches and Faith Based Organizations; He was Technical Secretary and representative of the Interchurch Dialogue for Peace, DiPaz, facing Table of Conversations between the National Government of Colombia and the FARC-EP. Theologian of the Latin Bible University, UBL (San José, Costa Rica); Master in Theology of the Javeriana University of Colombia.